While in some cases filmers will keep their identity private for security concerns, in most cases, filmers identify themselves and expect to be asked for permission and given credit when their footage is used by others.

Whether the filmer’s identity is public, or the source has requested anonymity or is unknown, sharing relevant information about the source with your audience is important for three main reasons:

There are several ways to acknowledge the original filmer and/or uploader of a video. Which you choose depends on what medium you are working in, how much you know about the video, whether you intend to share the entire video or portions of it, or merely report on the information in the video. It also depends on whether there are potential risks involved in revealing the source’s identity. Here are some options:

During the war in Gaza in July of 2014, Palestinians and Israelis documented the conflict and shared their footage online. Also widely disseminated was false footage—images filmed in totally different violent conflicts but described as showing the current war in Gaza. These images were intended to incite hatred or violence toward one side of the conflict or the other.

One eyewitness video, showing a rocket interrupt an Israeli wedding, was broadcast on NBC and several other international news outlets, described as taking place in Holon. The same clip was uploaded to the YouTube channel of the Israel Defense Force (IDF), which described the scene as taking place in Ashdod, an Israeli city 20 miles from Holon.

Neither the media nor the IDF explained how the footage was found or who filmed it. Some news outlets credited the video to “Arakeliants Vartan,” but it is unclear who or what that source is. Is that the name of the original filmer? A wedding guest? The online alias of the first person to upload the footage? None of the outlets link to the original source or contain further context with which to understand the video.

Because the video was shared by the propaganda wing of the Israeli military during a violent conflict, one must wonder whether it is authentic or was created and shared to support the IDF’s military campaign. Yet because neither the IDF nor the news outlets provided transparency for viewers, it was impossible for a viewer to determine the true context of the footage. 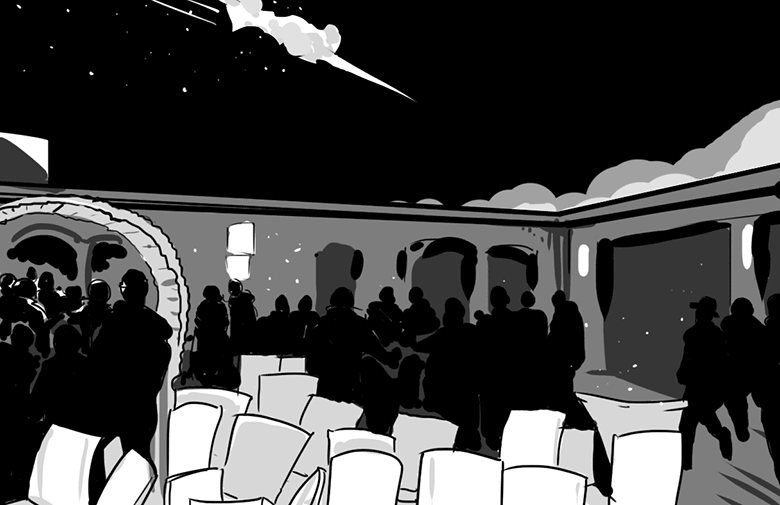 About This Field Note

This Field Note is from the Using Eyewitness Videos in Human Rights Reporting & Advocacy section of the Video as Evidence Field Guide.

Join us by subscribing to our newsletter.